Dwayne Daniel Boone was born and raised in Germantown, Philadelphia. Dwayne grew up in foster care, and attended church as a child. Dwayne began to draw comic-book characters at an early age, inspired by the talents of his childhood friend, Adrien. As a child he would have a pencil in his hand as soon as he got home from school, and his mother would nag him to finish his homework before drawing. Art-making brought Dwayne solace through his struggles, and he continued to create imagery based on pop culture into adulthood. 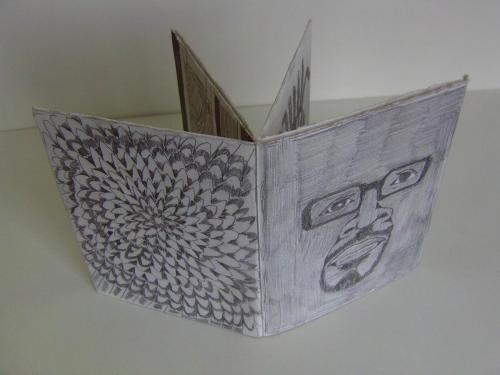 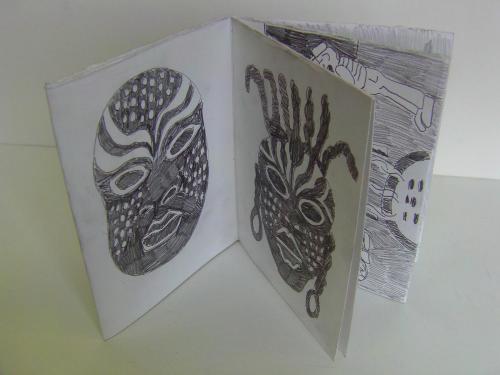