Allyn Stewart grew up as part of an extended army family and spent her childhood traveled around the world. She has lived in Cazenovia, New York since 1990 and has been teaching in the Visual Communications Program at Cazenovia College since the Fall of 2000. Prior to teaching full time, Allyn co-produced, directed, edited and videotaped a number of video documentaries: The Figure in the Landscape, From Sheltered To Integrated Work, Women of Steel and Caring With A Contract. In addition to her collaborative work in video, Allyn’s art videos have won numerous awards; A Desperate Woman was seen on national television through the program Through Her Eyes which was produced by The Learning Channel. Allyn’s most recent creative work has been a combination of a digital process and paper collage. These collages and small artist books have been exhibited in a number of venues, most recently at the Artspace Gallery, College of Southern Nevada, where she had a one person exhibition titled Un-Mapping the Landscape, New Works on Paper. 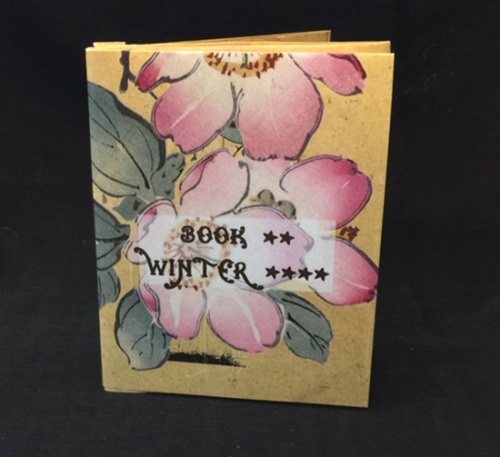 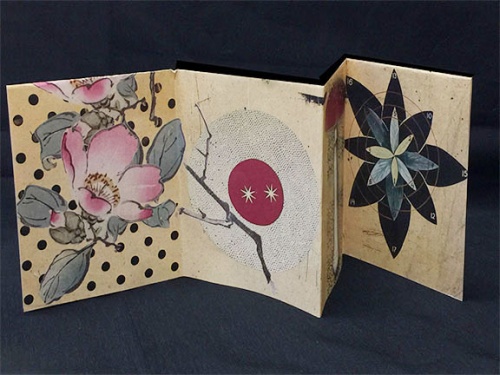 A Cabinet of Curiosities #1    Free

Clone of A Cabinet of Curiosities #4    Free