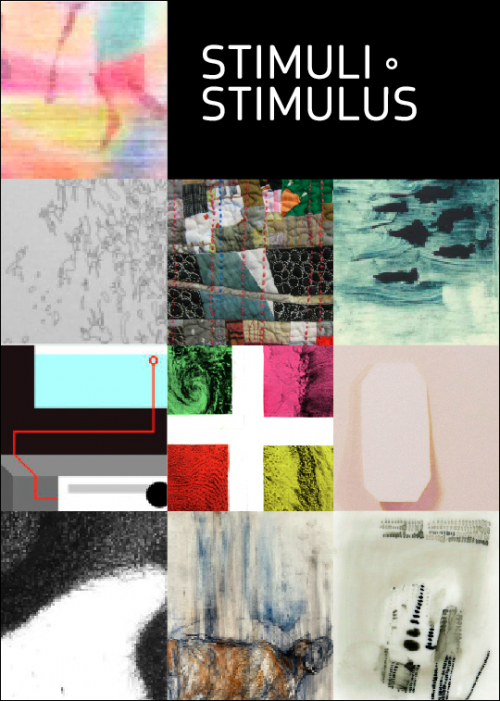 Stimuli are events in the environment that influence behavior. Stimulus is a response model that describes the relation between the stimulus and the expected response.

“Stimuli are events in the environment that influence behavior. Stimulus is a response model that describes the relation between the stimulus and the expected response.”

Since we live in such interesting times, my initial intention was to look for a thematic thread or clear evidence of how recent events were affecting artists and influencing their work. Looking for the relationship between stimuli and the response. My expectation was that I would see visual turmoil and expressive imagery.

In fact, only two works in the exhibition seem refer directly to identifiable recent events, the earthquakes and tsunami in Japan, and our ongoing wars in the Middle East. The majority of the work appears to be a reaction, a turning away, turning inward.

It is not surprising that the responses were varied as to styles, ideas, images, and media. Here are some common qualities that I found:
A sense of order and calmness,
A quiet subjectivity,
A search for something that could be characterized as spiritual,
A significant use of light as a major visual element,

The only conclusion I was able to draw is that whatever the stimuli, artists continue to pursue their personal visions. 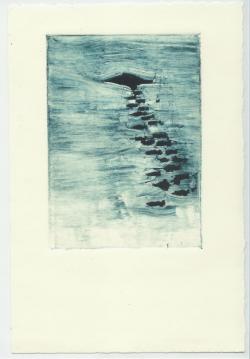