Mary grew up in her father's painting studio. The daughter of a studio art professor, her family was nomadic due to the lack of non academic tenure for studio artists in the early 50's and 60's. Some of her earliest memories are of sitting quietly watching her dad paint. Her academic history in studio art is broad, starting with her BFA in sculpture from The University of Texas in Austin in 1982.  She has been actively painting and showing since the late 1980's following her MFA from Tyler School of Art in Philadelphia. Mary is a co founder of Heron Gallery and Studios in Aston, PA. where she maintains her personal studio since 1998 when the gallery opened. Her work continues to be collected locally, in Iowa and the midwest, and Texas.
Influenced by her father, John Randolph Gordon ( 1923- 2004) , she follows in the American Realist tradition .

"Light falling across a yard in the afternoon reconnects me to my childhood urge to paint." 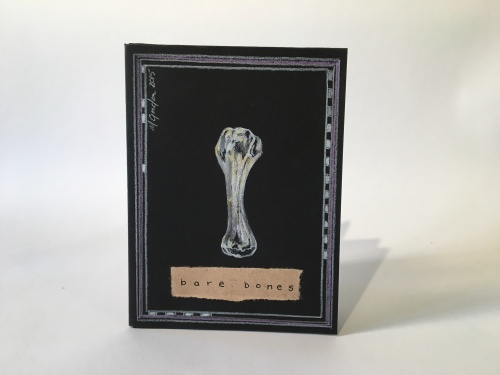 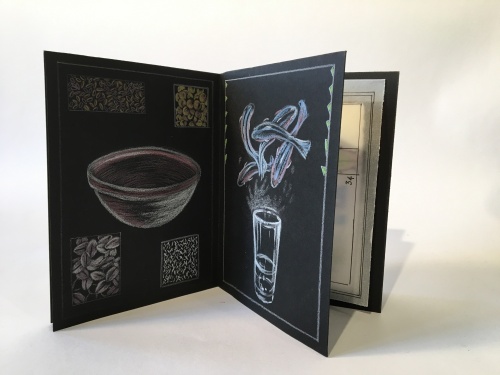 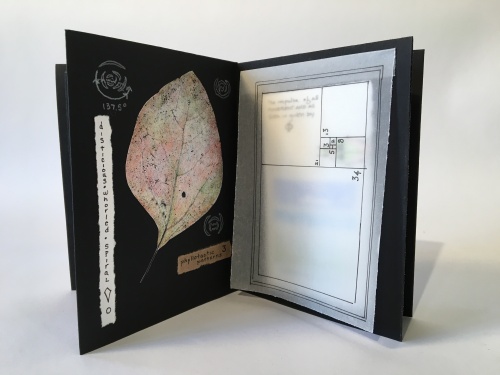 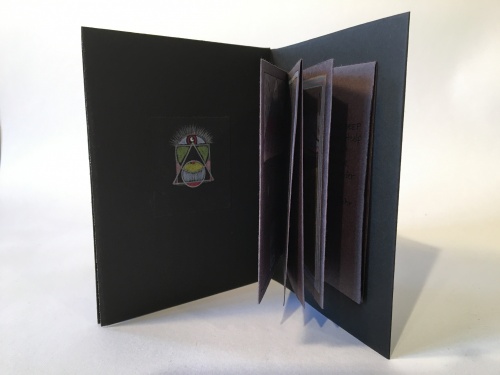 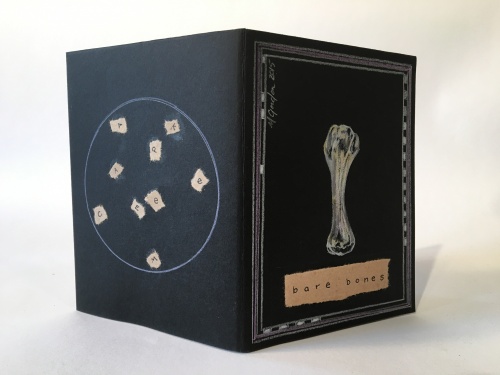 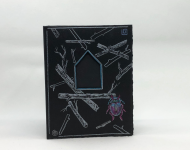 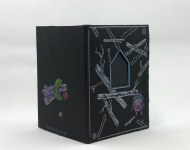 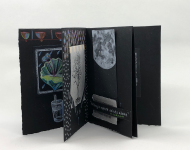